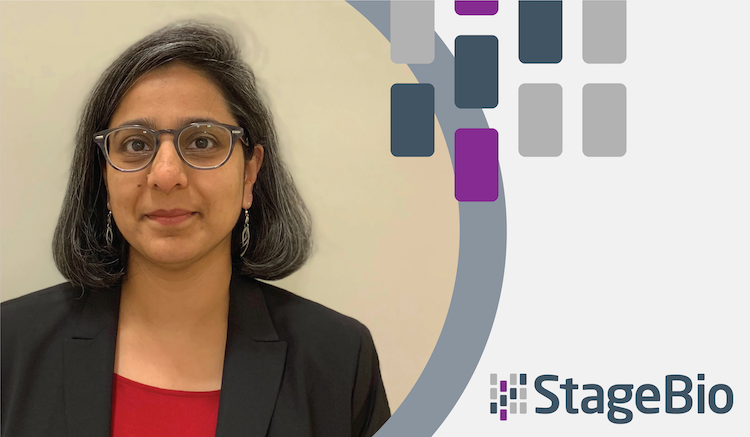 Dr. Rao joined StageBio in September 2019 as a Veterinary Toxicologic Pathologist and quickly cemented herself as a critical asset to the organization. “Dr. Rao’s expertise is staggering, and we’re incredibly proud that she was elected to such a prestigious position,” remarks Sam Jeffrey, StageBio’s Chief of Staff. “We know she’ll do a terrific job as part of the STP”.

"Service is by peer nomination and ballot voting by the membership at large,” remarks Dr. Rao. “So, it is quite an honor to be recognized as an elected official and to have an opportunity to serve and give back to the society that oversees the practice of toxicology pathology”.

The Society of Toxicologic Pathology (STP) was founded in 1971 as a nonprofit association of pathologists and other scientists whose principal aim is the advancement of pathology as it pertains to changes elicited by pharmacological, chemical, or environmental agents, and factors that modify these responses. The STP provides expert guidance to legislative and regulatory decision makers regarding toxicologic pathology data and human or animal health.

Please join the StageBio team in congratulating Dr. Rao on her new role as Executive Committee Councilor at the Society of Toxicologic Pathology! 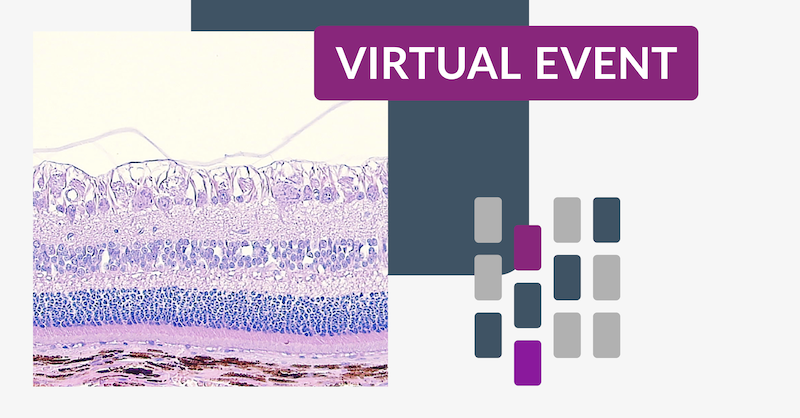