Why Use a CRO for Pre-Clinical Necropsy 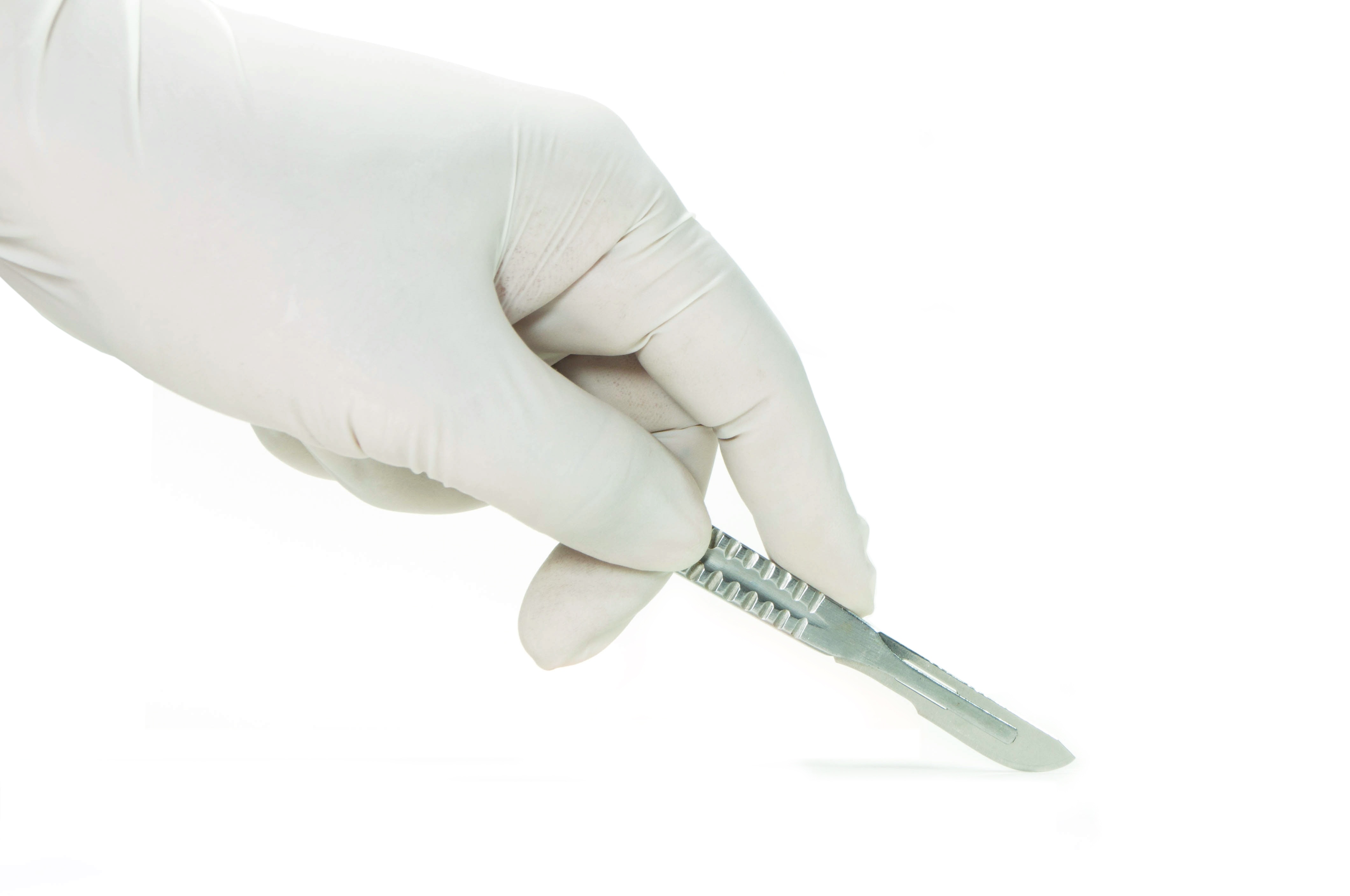 Pre-clinical Necropsy defines one of the processes researchers use to develop drugs for humans. It is a step taken using animals to study the tissue response to a developed drug.

This process is often lengthy and if FDA approval looms, then following Good Laboratory Practices (GLP) becomes a matter of agency scrutiny as well as expense and time. Use of a Contract Research Organization (CRO) helps to dispel and resolve some of the concerns that may challenge the researcher.

The focus of the researcher is on developing drugs for use on humans. Employing one of many animals in testing requires knowledge of the species used. Understanding the animal's anatomy and the appropriate techniques to harvest the results that accurately relate the effect of the drug on the tissue, directly goes to the research's essence -- is the drug working as anticipated(?).

Results may vary with expectations, but remain valid as they may reveal information impacting other studies or research. It's simply too important to ignore or overlook.

Boning up may well prove successful, but that requires time. Balancing time constraints with result feedback is always a consideration. As far as GLP considerations when researchers have an eye on FDA approval, the challenges may extend beyond the financial capability of the research facility. The lab needs assets, procedures, personnel, etc. to meet GLP standards.

As the research moves through it’s several and varied requirements, dosing and toxicity arise as important rungs. Why the analogy of a ladder? Because as the process matures, comes closer to fruition, all preceding steps must have occurred in sequential order. The CRO is a surrogate for the lab for several of the requisite rungs of progress that satisfy both the technicians or researcher's demands, but those of outside agencies from whom the lab seeks approval. Dosing and toxicity is essential and needs completion before testing on humans.

At this juncture, the process seems deceptively simple. A recent study on Pneumococcal pneumonia reveals the possible complexities. In the research to find a drug that successfully combats the bacterial infection, a leading cause of death globally, researchers had to develop a model. Detecting Streptococcus pneumoniae, the bacteria in question, revealed the existing diagnostic tests were inadequate. That may sound surprising, but testing is always improving and new techniques advanced through research generally discover ways to improve drug efficacy, entailing better results on several levels.

This points directly to the validity of the results. Many CRO's have the staff, assets, and funds to tackle issues of this magnitude and to further keep apace of changes in medical research standards and techniques, given species and approved lab techniques. The researches met the challenge by developing a pre-clinical model for nonhuman primates. The effort was to isolate novel biomarkers, identify valid diagnostic tests, and therapies for human S. pneumoniae infection.

As clearly stated above, this test reveals that the species selected and the model for testing are the foundation for tests that take place later. Many of these tests are not dependent on the other for their validation, as this research also reveals. Passing a test doesn't mean the result is valid, even though all tests taken between inception and conclusion are successful. By the same measure, it doesn't invalidate all the tests and the final results always provide the answer to a degree. The question is more often better results, or improvements in drugs that effectively do as expected.

Please contact HSRL to discuss how we can ensure that your study gets off to a great start.

Learn more about our upcoming webinar, “How to Setup Your High Throughput Histopathology Study for Success” here!
August 12, 11am ET 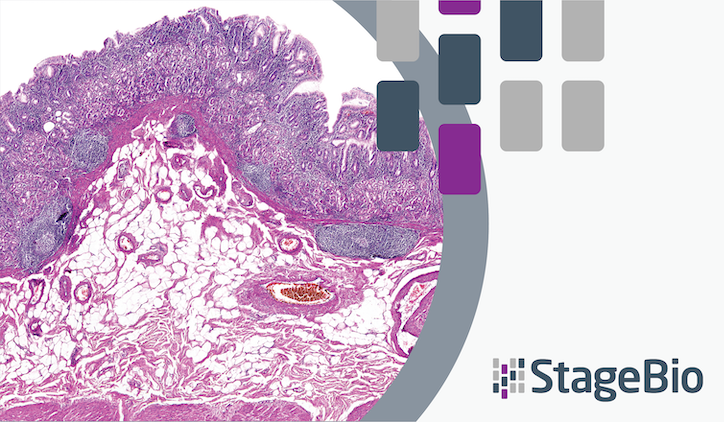