Evaluating the safety of a self-amplifying mRNA vaccine in rats 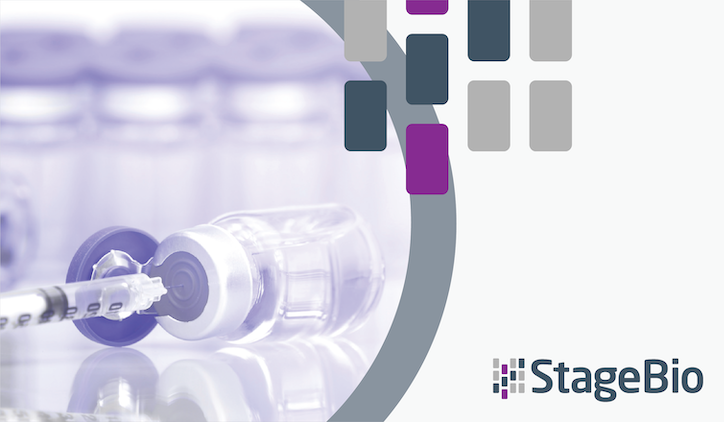 What is self-amplifying mRNA technology?

Self-amplifying mRNA (SAM) technology is a relatively novel approach in vaccinology. It consists of an engineered replication-deficient alphavirus genome encoding an RNA-dependent RNA polymerase and the gene of the target antigen. The benefit that SAM technology holds over conventional vaccinology is its potential for the rapid development and large-scale production of a vaccine in the event of an unpredictable epidemic outbreak.

However, unlike other nucleic acid-based vaccines, it has been observed that mRNA-based vaccines do not integrate inside the genome of the host cells. Instead, their site of action is in the cytoplasm, meaning they are unable to generate infectious particles. Additionally, mRNA-based vaccines can also be produced in a matter of days or weeks after obtaining gene sequence information.

How are SAM vaccines different from other mRNA-based vaccines?

A nonclinical safety assessment of a SAM vaccine

Peer-reviewed publications regarding the possible toxic effects of the SAM vaccine are limited. To gain a better understanding of what those affects may be, Dr. Jamie Young, a senior pathologist at StageBio, co-authored a paper that included data from a repeat-dose toxicity study that involved the administering of a SAM vaccine in rats.

The paper, “Nonclinical safety assessment of repeated administration and biodistribution of a novel rabis self-amplifying mRNA vaccine in rats,” can be viewed and downloaded here.

Date: November 12-15, 2022
Location: Boston, MA
The 2022 American College of Veterinary Pathologists annual meeting in Boston, MA! We hope to see you there, stop by and see us at Booth #304! Contact us at info@stagebio.com for more information.